THE MEDIA IN NORTHERN IRELAND 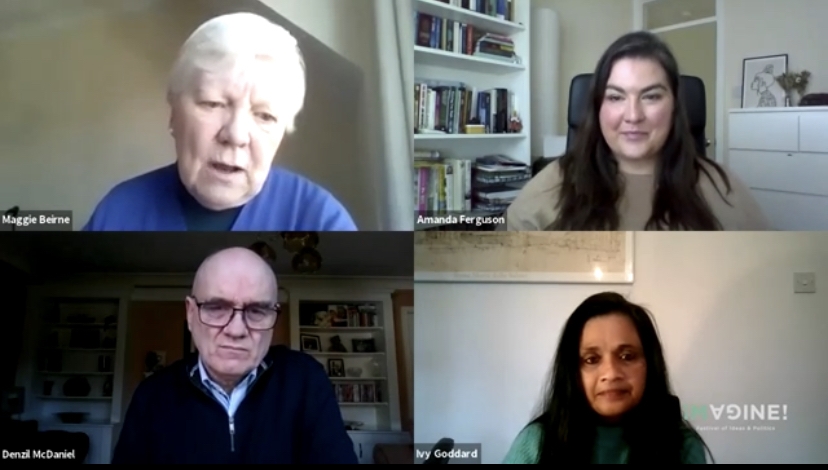 WATCH - Some of my thoughts on The Media in Northern Ireland:

The decline of traditional news organisations and the rise of social media has fuelled a debate about how we fund journalism into the future – but we must also seek to promote best practice in the media, especially in deeply divided societies such as Northern Ireland.

The Social Change Initiative is a Belfast-based organisation which works internationally to create fairer, more equal societies and which supports peacebuilding in Northern Ireland.

It has examined the role and responsibilities of the media in deeply divided societies. In this event, we examine the impact that media decline is having on Northern Ireland, and how that is impacting on how we address the past, the role of women in the media and the lack of representation of Black, Asian and Minority Ethnic communities.

The event is chaired by Maggie Beirne, who has spent her working life in the local and international human rights movement. She currently chairs the board of the Social Change Initiative.

Denzil McDaniel, former editor of The Impartial Reporter and author of a book on the Enniskillen bombing, he has called for a more considered approach to discussing the past.

Ivy Goddard works in the field of race relations in Northern Ireland.

Amanda Ferguson is a prominent journalist who has also examined the role of women in the Northern Ireland media. 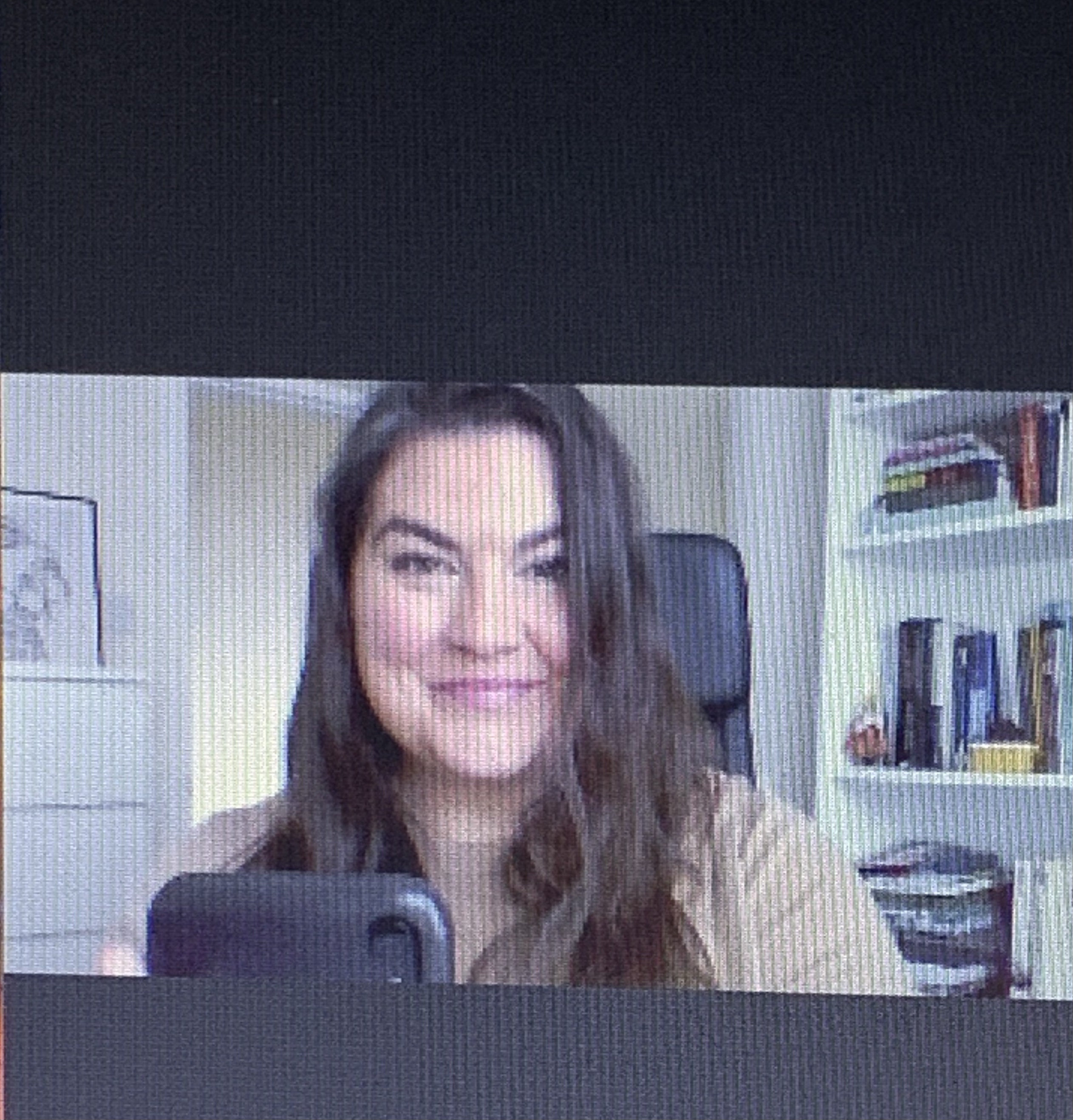