ON TO THE NEXT JOB 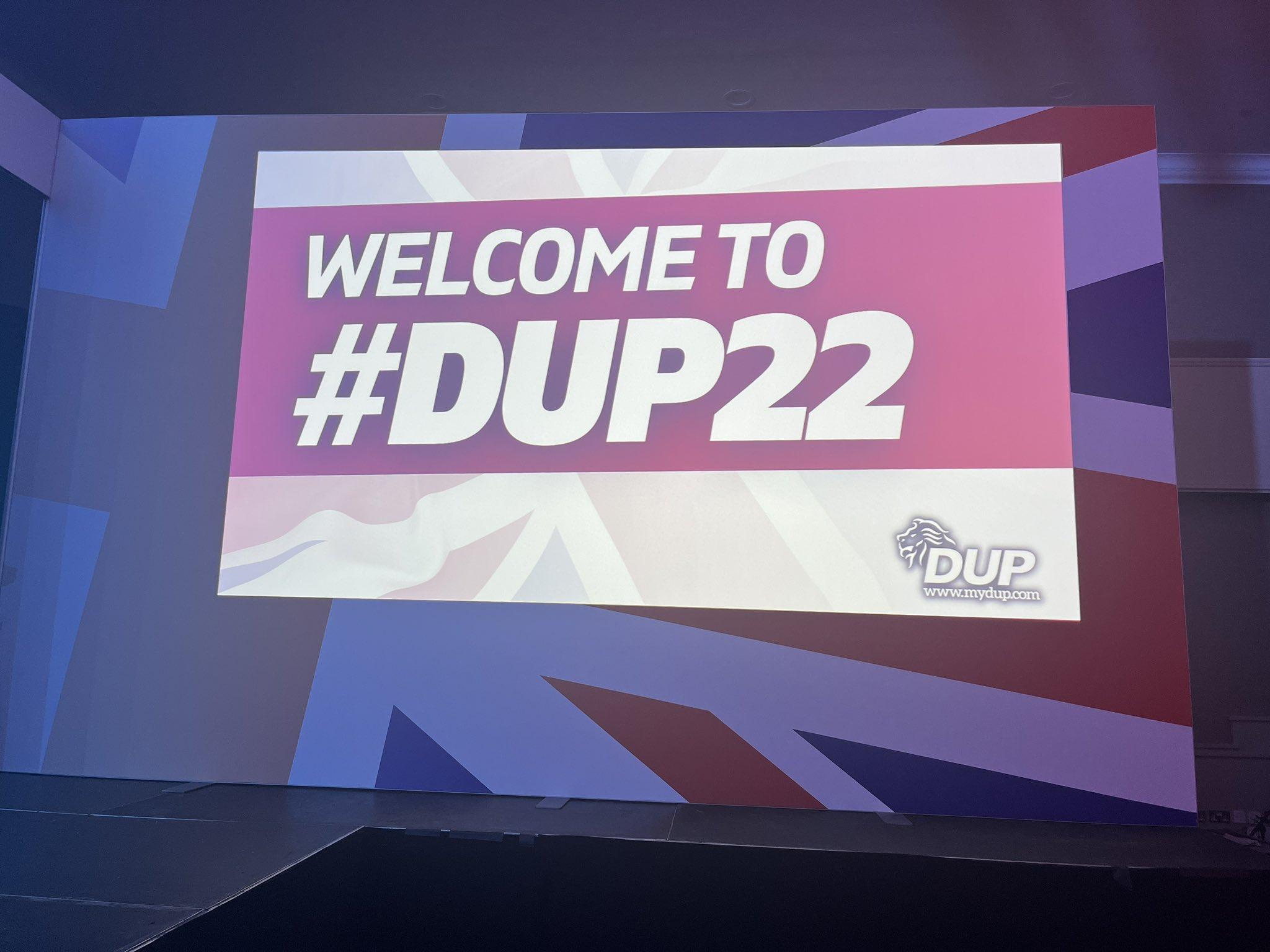 I didn't want to be the news but circumstances beyond my control led to it.

Join a trade union. A

Good morning. Maidin mhaith. Guid moarnin’. Just arrived @duponline #DUP22. It’s their first conference since 2019. Sir Jeffrey Donaldson @J_Donaldson_MP to say "…I want us to build a better Northern Ireland, not just for those who share our unionism, but for all our people” pic.twitter.com/9LLcyjybDy

And finally, this is my report from the DUP conference: Northern Ireland's unionist DUP sceptical as post-Brexit talks resume