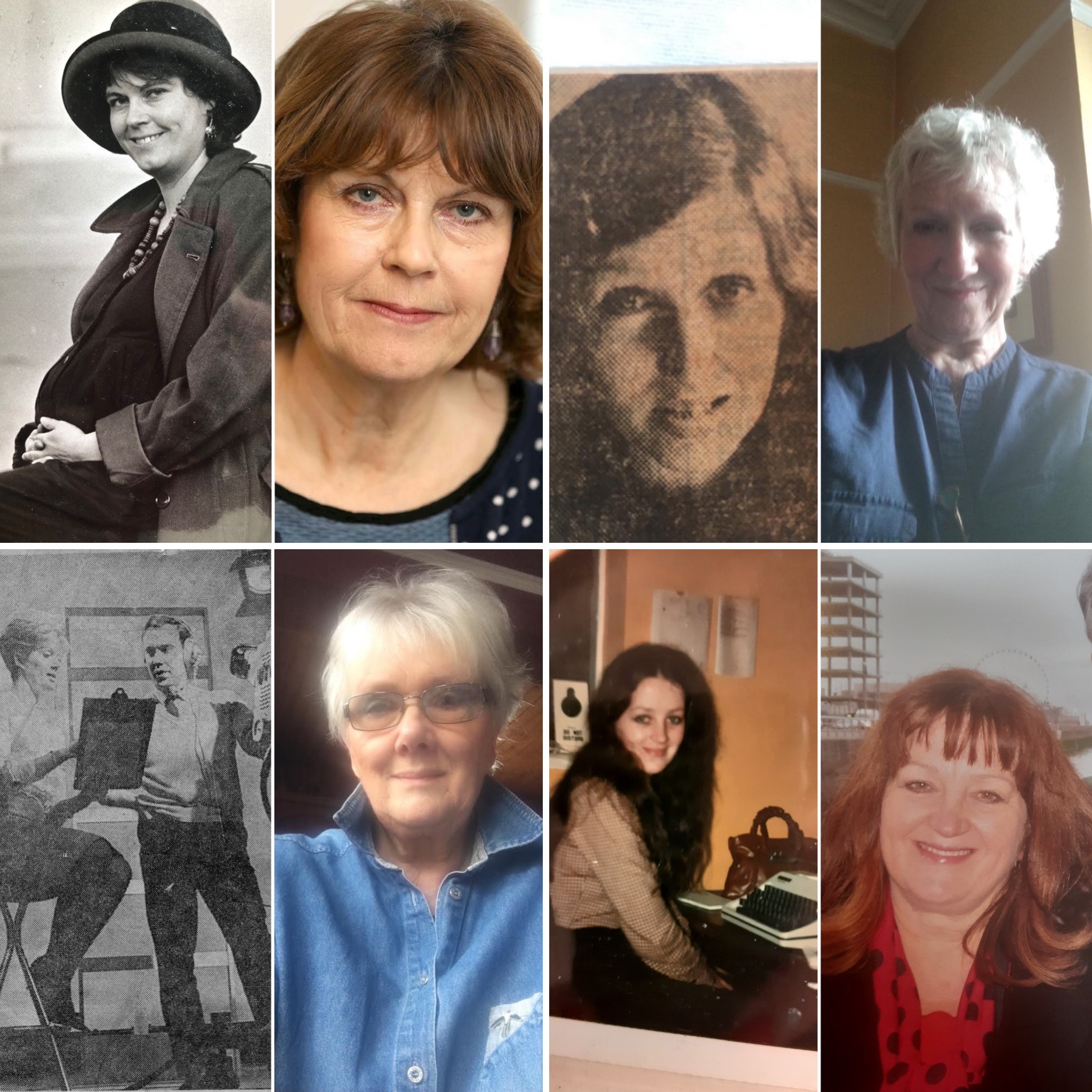 I am thrilled to open my media representation interview series - exploring the media landscape, the role of women in the media, marginalised voices, and more – with four women I admire.

Where better to start than with four of our most respected journalists, broadcasters, writers, and commentators.

Our conversation was recorded at the end of August in Accidental Theatre studio in Belfast.

15 minutes - Being a mother and a journalist. The importance of vigilance. NI is a patriarchy, suffocating and oppressive. Views on the place we call home and the challenges it presents as journalists. Sectarianism. Being a wee girl in the media.

31 minutes – Being a seasoned/mature/mellowed woman in the media. Be stroppy and difficult. Hard women. Brilliant young women. Making tea and coffee. Arlene says no. Would you ask Ken Maginnis to make a cup of tea? Noticing women. Reading women. Visibility. Who is asked to be on the media? Women’s centres. Reluctance.

46 minutes – The online world. Abuse. Speaking out. Social media. Misogyny. Anonymous bullies. Good people. Changing the scope of what is news. Staffing of newspapers. Time. Broadening out as we narrow. Opinion.

51 minutes – What would you do differently? Don’t wait until someone else thinks you have value. Don’t let the bastards grind you down. Look after each other. Don’t make the story about you. Confessional journalism sidelines? Sports journalism. Women’s brains. Menopause. Scaring the shit out of younger women. Stick to beat women with. Be careful of your ideas. Career, professional, trade or craft?

1 hr – Not competing with others. Solidarity. Mentors. Feedback. Editing. Being yourself. Lyra. Learning from each other.

1 hr 3 minutes – Conclusion. The best thing about being a woman in the media. Women who have problems with male authority figures…

Thanks to the women who took part in this conversation, SCI, Mugshots, Accidental Theatre, Women’s Aid, and you all for watching.

If you liked this group interview you might want to watch this interview with journalism lecturer Maggie Swarbrick: