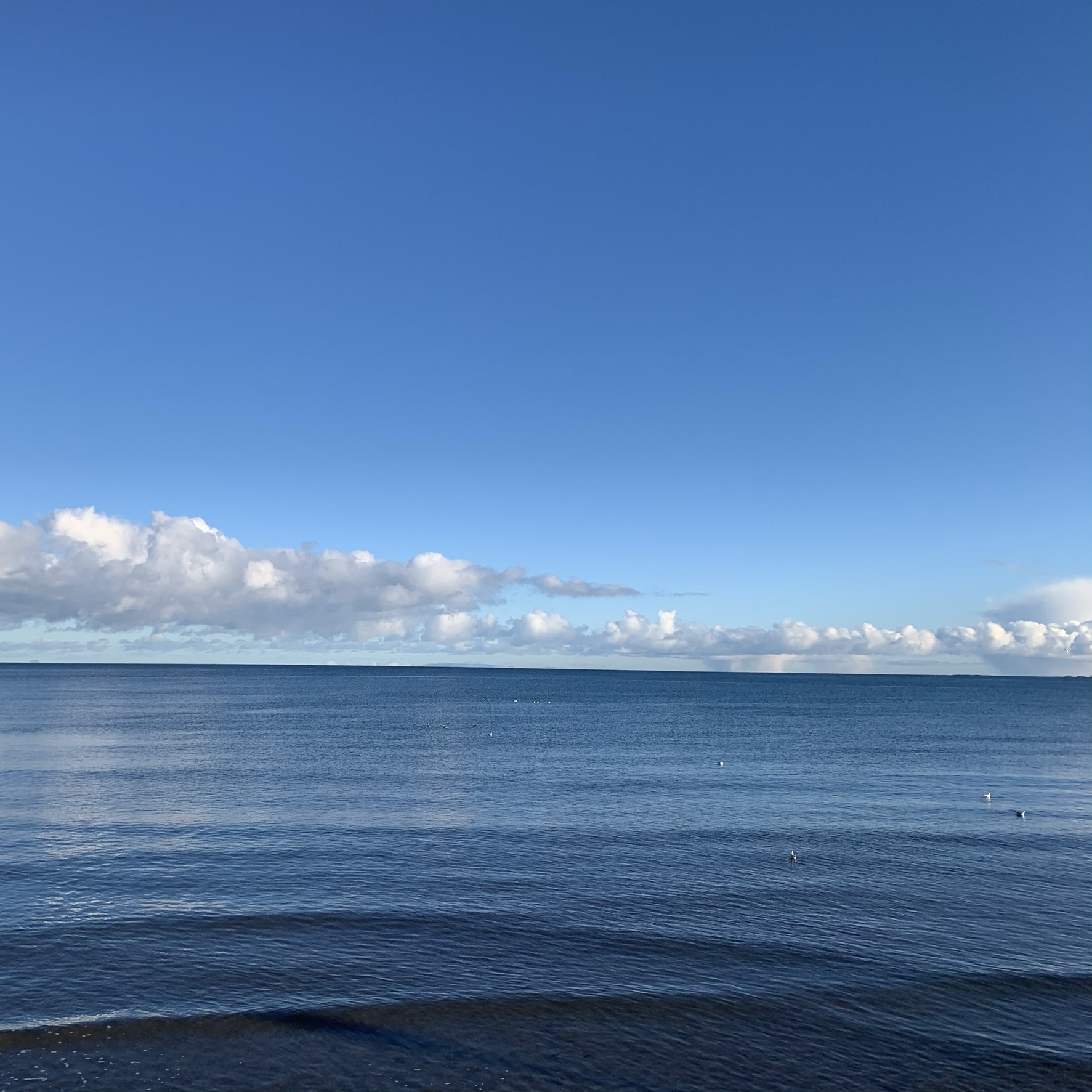 “Funeral watch” is so unedifying.

It’s one of the worst aspects of Covid-19 discourse.

The fact that this is what is advocated by some is strange to me.

There are facts around funerals that people blinded by their bitterness don’t want to accept.

A minority of people from ALL backgrounds have been breaching the rules around funerals since the start. It’s not a majority of people, and the narrative that it’s only happening at funerals for certain types of republicans has ALWAYS been false.

Today’s example in the press is about a loyalist paramilitary funeral.

I am definitely not posting links etc to it. That is not criticism of the colleagues who are covering it. I understand to an extent why it’s in the press. And of course some handle it better than others. Funerals breaches here have become a story...

Large funerals should not be happening at the minute and I personally wouldn’t go to one, but we must remember - like with all the restrictions - MOST people are abiding by the rules, or at least trying their best, in extremely challenging circumstances.

Certainly seeing funeral breaches hurts, concerns and angers a percentage of the grieving - who didn’t get to give their loved one the goodbye they had hoped for - but this argument is often over egged by cynical people and used by them for their own purposes.

Many of the bereaved I have spoken to are not remotely impacted by other families breaches. They are concentrating on their own loss and their own way of saying goodbye. I’ll be posting more on this in the future as I’ve been taking a deep dive into the subject of death and the culture around it.

Also, the argument trotted out “well they did it, so I’m going to do it” is nonsense. Are we really expected to believe people have no choice but to take their lead from public figures and others they despise? We all have our own choices to make and own. I decide what’s best for me, and my family.

Some people don’t like it but I have respect for the families of the dead no matter who they are, and who the deceased was in life - paramilitary, public servant, child, politician’s relative, et al.

It’s not an endorsement of their behaviours in life, it’s simply an acknowledgement that in death the grieving deserve a bit of space and respect. That is all. I don’t discriminate. Most normal people don’t.

And that’s one of the problems with “funeral watch”. You hear outrage from some people about one funeral breach and silence over the next. If it’s “themmuns” it’s awful. If it’s “ussens”, not a peep!

Unlike some of the sad sectarian hatemongers among us at least I am consistent in my approach.

I have been alerted to and sent photographs of covid funeral breaches since April 2020 - the first being an average Joe - and have chosen not to share. I am not starting now.

So, I’ll finish with my original point - “funeral watch” is unedifying, and my main thoughts are with all who have lost loved ones.

I hope you are saying goodbye and making your way through the grieving process with the support you need.