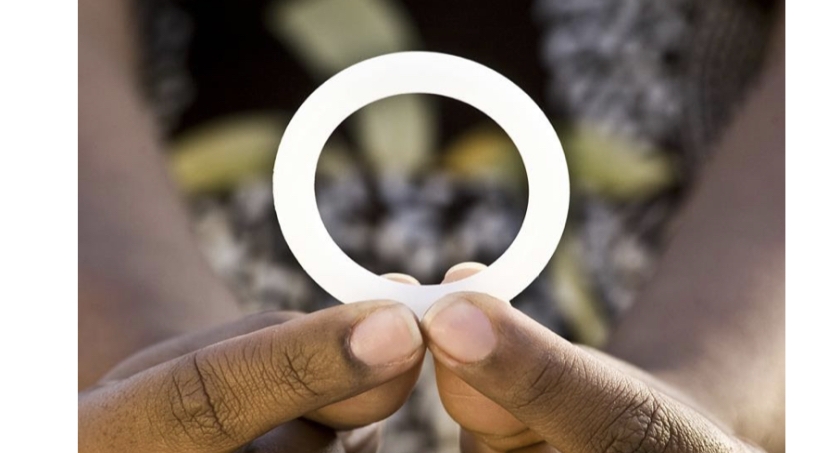 The first long-acting option to protect women from HIV, proven to reduce women’s HIV risk, has been recommended for use by the World Health Organization (WHO).

For nearly two decades, researchers from the School of Pharmacy at Queen’s University Belfast have been supporting development of a new drug-releasing vaginal ring to protect women from infection with the human immunodeficiency virus (HIV). It will be the first long-acting option that women can use to reduce their risk of HIV transmission representing an important milestone in prevention technologies.

The monthly dapivirine ring, developed by the International Partnership for Microbicides (IPM) with critical research and development support by Queen’s University Belfast and other organizations, is expected to reach market in 2022 in sub-Saharan Africa, where women's needs for urgent prevention is needed.

HIV, which if left untreated leads to acquired immunodeficiency syndrome (AIDS), is a major global disease and remains a leading threat to women's health and well-being worldwide. According to recent estimates, 37.7 million people globally were living with HIV in 2020. Despite global progress against the epidemic, HIV/AIDS continues to be one of the primary causes of death among women of reproductive age in sub-Saharan Africa, who are disproportionately affected by the disease compared to men. However, the numbers of new infections and AIDS-related deaths have decreased steadily every year since 2000, mostly due to widening access to antiretroviral therapy.

The ring is made of silicone elastomer, a flexible rubber-like material that is easy to insert and comfortable to use. The ring works by releasing the antiretroviral drug dapivirine from the ring into the vagina slowly over 28 days. The sustained delivery of the antiretroviral drug, dapivirine, has previously been shown to reduce HIV infection in two large-scale clinical trials, supporting its later market approval.

Professor Karl Malcom and Dr Peter Boyd from the School of Pharmacy at Queen’s University Belfast have long been involved in developing tools for women, including different types of vaginal rings, and are long-time collaborators with the not-for-profit International Partnership for Microbicides (IPM) to develop a range of products designed to protect women against HIV and unintended pregnancy, with a focus on the need for solutions that are long acting and female-controlled.

Commenting on behalf of the team at Queen's University Belfast, Dr Peter Boyd said: “It’s been a long journey, but we are just thrilled to announce on Worlds AIDS Day that this new ring product will soon be available to women to help further reduce HIV infection rates.”

IPM and the Microbicide Trials Network conducted two large-scale randomized clinical trials that found the ring to reduce the overall risk of HIV-1 infection in women by 35% and 27%, respectively. Further studies suggested an improved risk reduction of about 50%. The ring received a positive opinion by the European Medicines Agency for use by women over 18 in developing countries who are unable to or choose not to take the daily preventative pill, PrEP. The World Health Organisation recommended the dapivirine vaginal ring be included as part of a combined prevention package for women at substantial risk of HIV infection and regulatory approval for the ring has been granted in Zimbabwe with regulatory reviews ongoing in additional countries in eastern and southern Africa.

Queen’s researchers are also working with IPM on a follow-on product, providing continuous release of two drugs – dapivirine and levonorgestrel – over three months, for protection against both sexually-transmitted HIV infection and unintended pregnancy.

Professor Malcolm added: “The Dapivirine Ring is just the beginning. In continued partnership with IPM, our goal is to help in developing other multipurpose products that can provide further benefit to women’s sexual and reproductive health.”