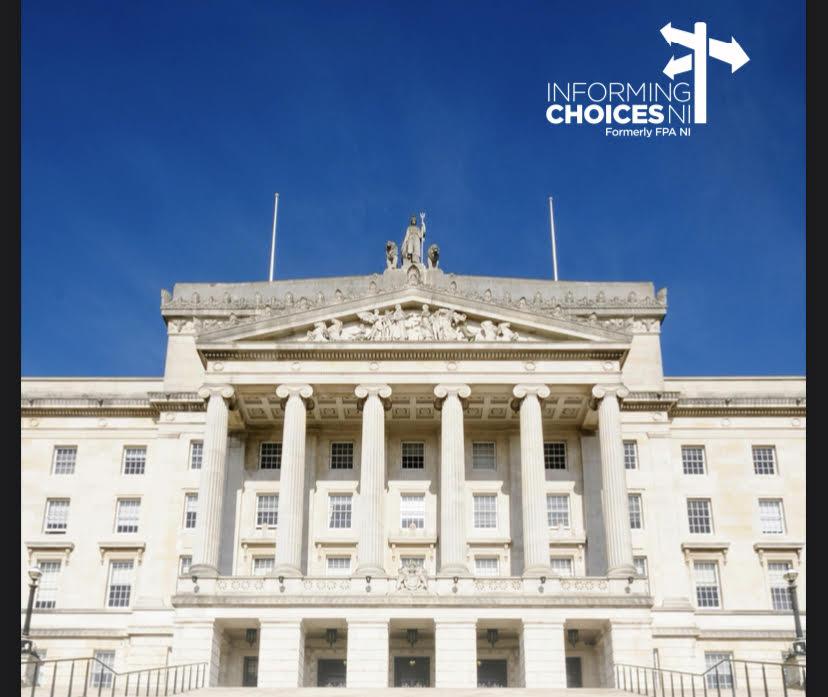 Informing Choices NI (ICNI) has said is set to withdraw the central access point into early medical abortion (EMA) services if funding is not made available by 1 October 2021.

Beyond Decriminalisation Report published today highlights that in the first year almost 2200 women and girls self-referred into the central access point service.

The service has been provided outside of a commissioned framework since 15 April 2020.

The withdrawal of the central access point would cause severe disruption to, or the suspension of, all EMA services in Northern Ireland;

The Secretary of State must now intervene to prevent the collapse of this vital healthcare, ICNI has said.

Ruairi Rowan, Director of Advocacy and Policy, ICNI said: "Failure to act will have devastating consequences for women and girls.”

In a statement ICNI announced it will be "forced to withdraw the central access point into EMA services if funding is not made available by 1 October 2021".

The service was launched in April 2020 and enables people from across Northern Ireland to contact a single telephone number where they can access non-directive information, pregnancy choices counselling if requested, and referral into an EMA service within their local health trust.

Despite the abortion regulations taking effect from 31 March 2020, services are yet to be commissioned and the central access point has been operating outside of a properly resourced framework for the past 14 months.

As ICNI is a small charity with limited resources "this has placed considerable pressures which we cannot continue to absorb".

The provision of the service to date is outlined within a new report – ‘Beyond Decriminalisation: pregnancy choices and abortion care in Northern Ireland’ - which highlights that 2182 women and girls contacted the central access point between 15 April 2020 to 14 April 2021.

The number of EMAs which have occurred in Northern Ireland during this period is unknown, but will be fewer for a number of reasons including the suspension of services in some trusts.

The report highlights that two-thirds of those who contacted ICNI were aged between 20-34, with the average age being 29.

The number of people who self-referred into the ICNI service is also broken down by parliamentary constituency.

While there is a clear need across all areas in Northern Ireland the data shows that there is a greater demand than would be projected in North Belfast, West Belfast, East Belfast, North Down and Upper Bann.

"In doing so we have made clear that an unfunded service of this scale cannot run indefinitely.

"Despite these repeated warnings we have received no response, despite the Minister publicly signposting women seeking local abortion access to our service.

“Given the ongoing failure to commission abortion care the Secretary of State must urgently intervene to ensure all services provided for within the Regulations can be accessed in Northern Ireland.

"This should include providing immediate support to sustain EMA services in all five trusts, and the continuation of the central access point provided by ICNI.”

He added: “Failure to act will have devastating consequences for women and girls by removing the standarised provision of non-directive information on all pregnancy choices, including abortion referral, leave some women unable to access high quality post abortion counselling, and could result in the regional collapse of all EMA services.”

Grainne Teggart, Amnesty International’s Northern Ireland Campaign Manager, said: “The Health Minister’s failure to commission services has directly led to the impending collapse of the only local pathway we have into early medical abortion services.

“It is the Minister’s job to remove barriers to healthcare, not create them.

“Early medical abortion access is on a cliff edge. The Secretary of State must act now to direct the commissioning services before it is too late.

“The consequences of collapse in this vital provision will be significant for both women and healthcare professionals.

"Choice must be respected and protected – the only way to achieve this is through a fully resourced service.”