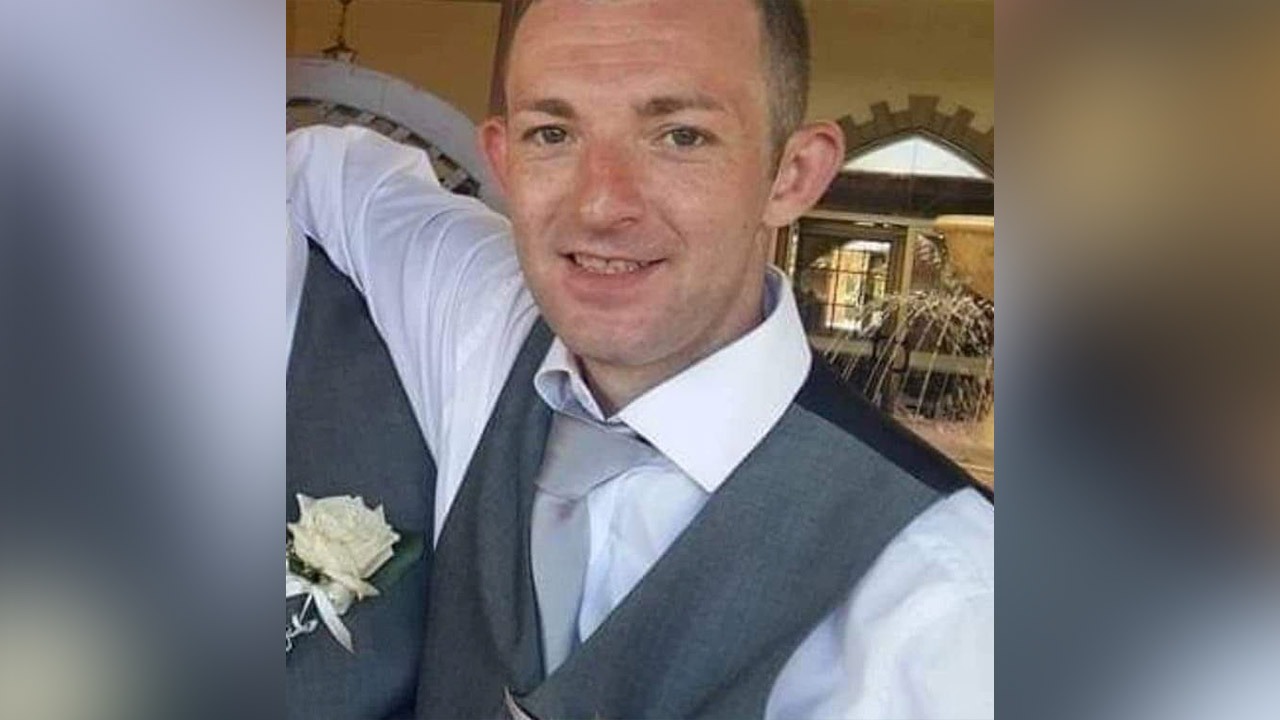 Contacts in Larne let me know there had been a serious incident at a bonfire site in Antiville.

NEW: Concerning reports coming to me from Larne tonight regarding a serious bonfire incident. More to follow.

It then became clear a man had lost his life. Thoughts are with John Steele’s grieving family.

I’ve just spoken with East Antrim DUP MP Sammy Wilson @eastantrimmp He described the man’s death in #Larne as “a tragedy”. “My thoughts are with the family.” Mr Wilson has spoken to community representatives, and the #bonfire is being taken down as quickly as possible.

This morning the PSNI confirmed a man in his 30s had died.

NEW: ‘Police can confirm that a man in his 30s has died following an accident at a bonfire site in the Fairway area of Larne last night, Saturday July 9th. ‘

No-one with any decency will take pleasure from a tragedy. Some of the online posts about this death have been a disgrace.

However there are conversations to be had in the days ahead about the very valid concerns around bonfires being health and safety hazards and the fact they are unregulated.

Indeed, I, among others, had last raised the need for safety, on Friday.

Come at me if you want! I upset fire pit Twitter last year by saying it’s obvious to anyone looking that bonfires are craic. I also upset sectarian and misogynist Twitter by having an opinion at all. There is no room for hate as part of culture. And it needs to be safe.

Around 250 #Eleventh night #bonfires are taking place this year in Northern Ireland. Of those around a dozen have been identified as potentially problematic by landowners. Just over 570 parades will take place on the #Twelfth with 30 or so considered sensitive. Mainly in Belfast.

Talking to @LBCNews listeners about the #bonfire site tragedy in #Larne Explaining what the 11th night tradition is about, the death of a man in his 30s, and the conversation about safety and regulations that will continue in the aftermath of this upsetting incident.